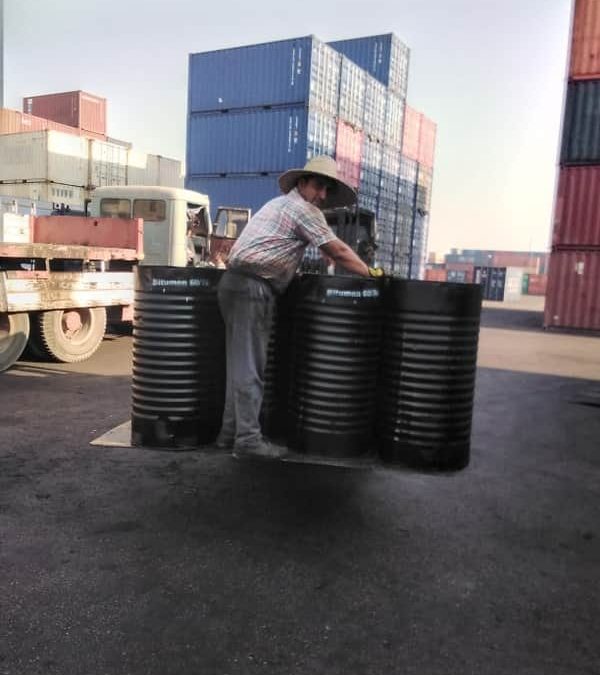 Oil and Bitumen in the Middle East

import of bitumen from middle east : Located in a strategic zone and plenty of natural resources, The Middle East has always attracted the world’s attention. Export of oil and bituminous products are crucial income for the region. This year was full of incidents, in addition to, OPEC+ dispute.

The region is a significant exporter of oil and gas with numerous refineries. South Africa, Asia, including China, are major importers of oil and bitumen from The Middle East. With china economy growing every day, it is importing energy resources increasingly. It seems China is taking actions to present stronger in the Persian Gulf reassuring his positon to transport oil unchallengedly.

China and the USA in The Middle East

The USA has been meddling in the region for over the years. Although it has achieved energy independence, it is still actively performing in the area. U.S. presidents have called china a free-rider couple times. They mean China is using the defence and the security which the U.S. militarily and policies have executed in the region and getting his interests without involving in The Middle East issues and taking the burden.

After the series of Attack in the Persian Gulf and little response of America, it has the impression that the U.S. is retreating from the region gradually. Therefore, China might want to protect its assets and privileges in The Middle East soon.

In the aftermath of 2014 to 2016, prices slumped to 27$ per barrel because of the excess supply by the USA. Russia and OPEC members decided to cooperate and moderate the prices. OPEC+ was informally created to manage the prices by cutting the production. Saudi Arabia carried out the largest reduction. The paper turned, and in March 2020, Russia refused OPEC call to reduce production in the market. It was the end of OPEC+ partnership, and a price war began between Saudi Arabia and Russia. Accordingly, prices fell immensely and surprisingly touched negative prices.

Import bitumen from the Middle East

Although The Middle East is undisputedly a major producer and exporter of oil and bitumen globally, will this trend continue in the years ahead? Some experts predict the biofuel and clean energy substitution forthcoming. If oil and bitumen importers from The Middle East follow the new trend, the region confronts a huge controversy. However, we can see some of the Middle Eastern countries, such as the UAE has allocated sectors to renewable energies. Therefore, other parts of the region would not stay inactive for so long. 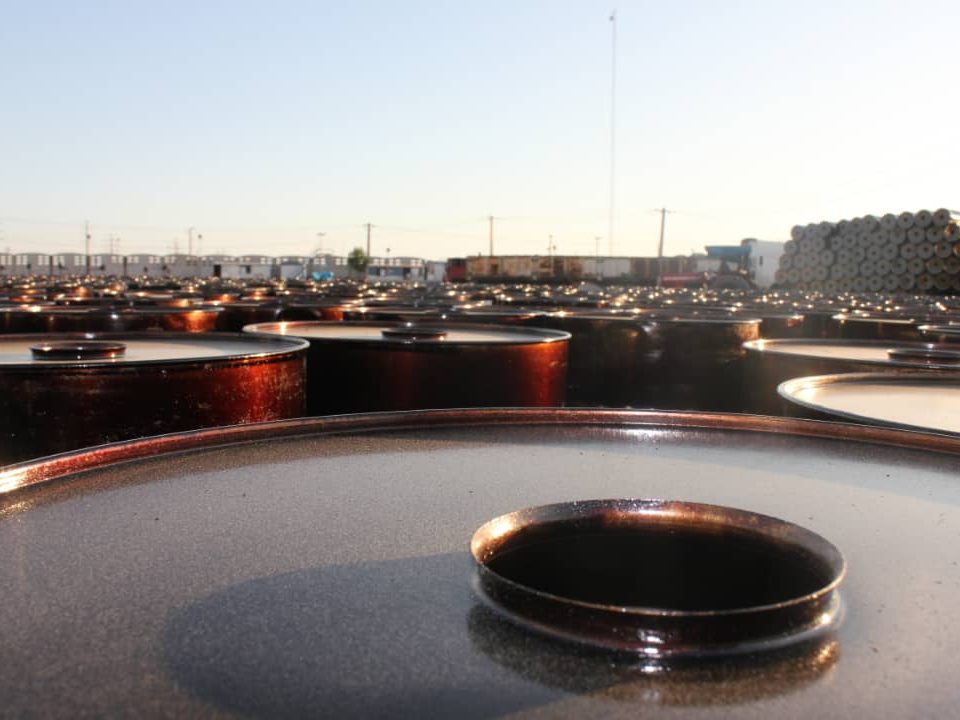