Market repositioning amid pandemic and tightness of supply 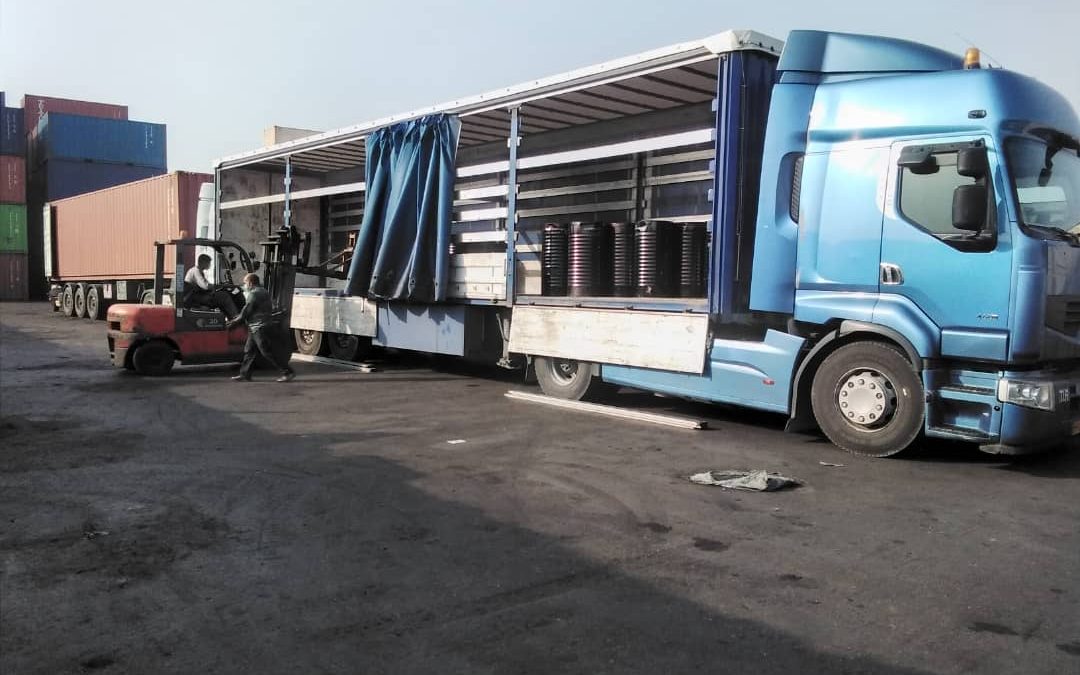 23rd April Whereas the forthcoming crude oil trade fell for the third day, oil prices in the US and Europe rose yesterday in the hope that demand would recover for fuel. Despite the increasing number of cases of COVID-19 in India, the world’s third-largest oil importer, and concern about Japan, signs continue to show a recovery of fuel demand. The deployment of vaccines is accelerating in the United States, Great Britain and Europe.

The COVID-19 pandemic, however, continues to have an impact on business in many countries. Demand is still coming from the Indian market although the traders have not been available to all base oil groups. The major reason for this extremely tight market is the shortage of feeding-stuffs for refiners because of reductions in transport fuels. In the last few weeks, suppliers and importers had a lot of logistical problems apart from the influence of the pandemic and supply strength. The fundamental problem for the import-export operation these days is the shortage in containers and vessels, particularly for flexitank shipments.

The progress of the Iran-US negotiations has caused the USD, as expected in the last weekly reports of Infinity Galaxy, to crush and boost the prices of basic oils, paraffin and other oil commodities.

The prices of paraffin wax have grown by USD 100-150 in Bandar Abbas in recent weeks, mainly because of the lack of slack wax and the worldwide price growth of this product. For the last couple of months, the recycled base oil market has been in stable conditions and the FOB Bandar Abbas prices continue to range from 700 USD to 720 USD. Moreover, Indian prices have not been as high as other markets, so the country does not attract significant cargo volumes.

Fuel and lubricant consumption will affect infections, lockouts, and changes in key market situations such as India in the coming weeks, disrupting the core oil activity of the region.

In general, the rates in Asia can be seen decreasing from a survey of commodity markets. For instance, in the last four months, BAPCO, the Bahrain National Oil Company, lowered its bitumen cost to $10 per Mt! Moreover, Yemen’s missiles have once more attacked Aramco in Saudi Arabia. Generally speaking, we can see the hideous negotiations between Iran and SA as a sign of peace in the region for a restart to reciprocal political relations.

China plans to make crude petroleum imports from Iran more expensive. Although they have experienced positive economic growth in the previous two years, they can be a decisive factor for oil prices as a major consumer of oil by this decision and by increasing their import volumes. Besides, Indian bitumen refiners increased in the second half of April by $17.6 per ton but importers expect a rate drop off around USD 700 ~ 1000 in a ton on 1 May 2021.

To be more specific, the COVID-19 outbreak in India is a serious problem and regional and state lock-downs in India are imposed.

A six-day lockdown in Delhi was announced from 10 pm tonight to 5 pm next Monday, President Arvind Kejriwal said the move was necessary as increased COVID-19 cases severely stressed the urban resources and tipped away from the health system.

This uncertain situation left buyers reluctant to accept new orders and bitumen demand for road-building projects in India. The shortage of labor, as workers do not come back from home villages, is one of the important issues that buyers face during the lockouts.

As you may know, COVID-19 cases have increased in India and declined in two continuous days, as the country, which is the third-largest importer of oil in the world, fears a decrease in the demand for oil in the country.

Unfortunately, the new wave of blockage and unequal vaccine distribution in India did not, however, bring about a significant drop in demand for bitumen in India compared to the first lockdown wave that occurred a year ago. In Iran, the International Enterprise Institute (ISME) is announcing the new VB price on 21 April with a slight decrease in rates observed, but negotiations between Iran and the USA are increasingly influential. As the last point, the delicate market has made exporters more prudent to take no risk, as the likely losses are unrecoverable.

The Recent trend of the prices in the market

It’s also important to mention that petroleum prices have followed a nearly stable trend, fluctuating around ± 3 USD in the last week, and we expect the current week to have that same trend. Reports show that Iran’s highest oil production has reached its peak in the last 15 months, and now Iran is again known as one of OPEC’s major producers with a capacity of 2,5 million barrels a day to produce and export. Since the vaccination process is not being carried out uniformly worldwide, a new lockout wave is being imposed on different cities and countries.

While vaccination represented a green sign that the normal lives were returned to, its unequal distribution caused fears of the economic downturn and oil prices worldwide. Meanwhile, the Pioneer Natural Resources Managing Director stressed at the annual meeting of Pioneer NEF that, in the current stability of oil prices and shale oil production in the coming year, the petroleum industry facing another “Price War.” In March 2020, oil demand decreased due to the COVID-19 outbreak and crude oil production in the United States before the outbreak reached 13 million barrels daily. The OPEC+ coalition failed to honor its commitments to petroleum production in these two factors.

Meanwhile, Wood Mackenzie, by the official return of the United States to the Paris Climate Pact, has announced that the Brent Crude Oil will drop to USD 10 per barrel until 2050 if this Pact leads to more renewable energy.

In fact, thirteen oil companies have failed in the United States in the first three months of 2021, and this has been a record since 2016.

Furthermore, the trend of economic recovery and relative economic growth in the United States for NON-FARM PAYROLL (NFP), with employment growth of 144120 new jobs in April 2021, together with news from China, showing China’s high economic growth in 2021 shows a continuation, despite all negative speculation, of the trend and price stability.

This article is prepared by Shirin Yousefi, the content specialist of Infinity Galaxy (www.infinitygalaxy.org).