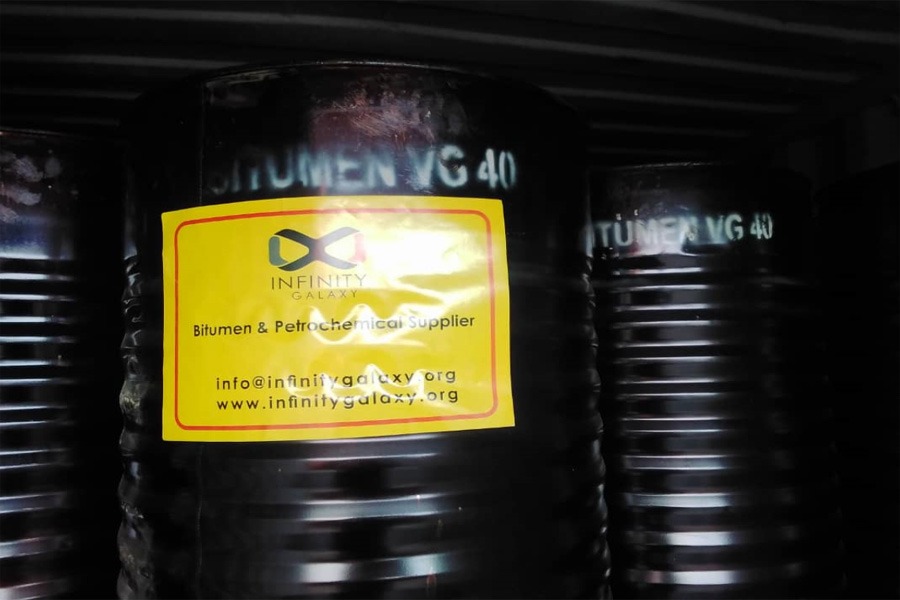 Last week market was under the influence of several varying factors. In Iran, USD value against Rial was strengthened in late January 2021 due to purchase demand. This scenario was reversed once Joe Biden was officially elected and the currency value was falling. When it appeared to be no negotiation between Iran and the U.S, Iran gave warning that if the U.S does not lift all sanctions against Iran, they will start their nuclear program as before.

On 18 February 2021, Brent crude oil price reached its highest in the last 15 months (i.e. 65$/ barrel). It seems that the increase was the result of the unprecedented cold in the USA. The cold climate caused a sudden surge of energy and the oil production decreased up to less than 2 million barrels per day. Moreover, economic incentives by the USA government might affect the scales of price determination in the markets of commodities.

Although COVID-19 vaccines are released, vaccines efficiency is yet an ambiguity and there is the fear of new sever lockdowns in the world, specifically in India that faces the possibility of the mutated coronavirus outbreak.

Generally, the market assumes that the result of the latest Chinese Communist Party will be a significant factor in determining oil price destiny in the upcoming days.

As reported by Infinity galaxy, Iran IME will also release a new VB price in the next 3 days and an increase of approx. 6% is possible. It is worth mentioning that the increase of bitumen price up to 6.8$/MT was another determining item of market trend.

Iran is approaching the end of the solar year. Therefore, the usual story of container shortage, irregular vessel plans, and freights increase will happen in the final weeks of the year. In addition to the mentioned difficulties, shipping lines will apply GRI on the ocean freight which will increase the final cost of bitumen and other commodities.