The Calm Situation in the Bitumen and Oil Market 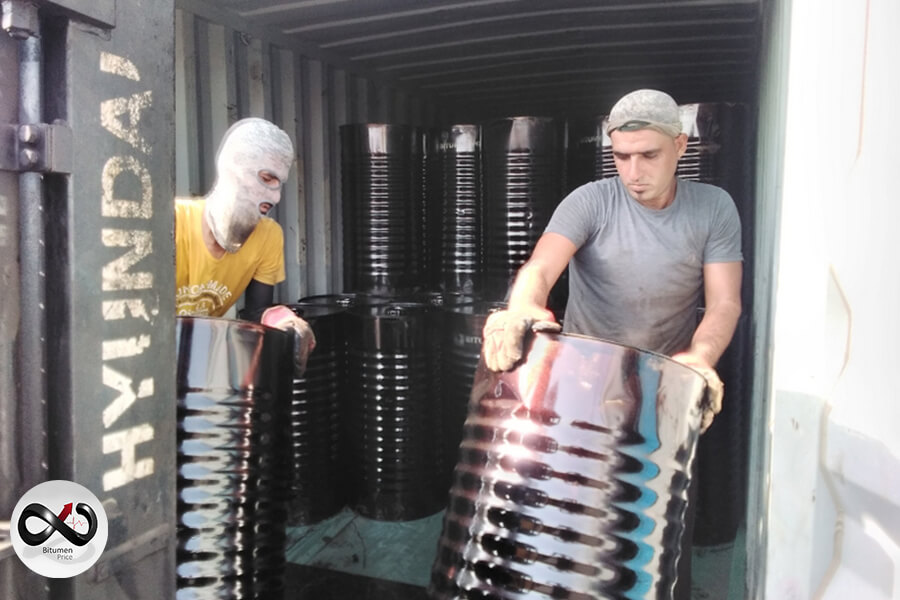 Crude Failing at the End of the Year

As the reports show, the base oil market has weakened over the past few

days as many plants closed or operated slowly during the Christmas and New Year periods. There were no signs of price volatility in the market and

most levels remained the same as in the previous report. However,

there are signs of market growth in January. Omicron remains a real concern in Europe,

the Middle East and Africa. The new strain is reportedly low in deaths

and presents with less severe symptoms. In fact, the period of instability

and turmoil seems to continue until the first half of 2022. Contamination

rates with COVID-19 affected base oil consumption and reduced trips

reduced demand for lubricating oil. Many manufacturers have limited production.

Recent soaring oil prices could boost base oil. As predicted in previous reports,

oil prices have fluctuated between $72 and $76 over the past week. Currently, there is no evidence of an increase beyond this range. Brent’s recent surge

seems unusual as many exchanges are closed during the holiday season. Moreover, with the addition of several new vessels to Bandar Abbas on

Indian routes, transportation conditions appear to be improving. However,

the final improvement in the situation is not expected until mid-2022.

On the other hand, the Indian market is on the verge of collapse due to the

year-end situation and the threat of the new Omicron virus. The outlook for crude oil shipments to India has allowed Indian buyers to refrain from

purchasing and wait for low prices. Currently, the CFR price of recycled base oil in ports in West India such as Mundra, Nhava Sheva and Kandla has returned to below $700. It’s also worth mentioning that we hope that the market will return to a better trend after the New Year holidays around January 4. In China, import rates have risen for some time, but appear to be slowing again. One reason for this is that buyers were hoping for a January

price cut. Uncertainty about the Chinese economy has weakened the desire

for mass trade. In fact, it is unclear whether the demand for lubricants and

caustic soda will grow as expected after the New Year holidays. As a matter of fact, China officially has a seven-day holiday from January 31 to February 6, which culminates in the Lantern Festival on February 15. Chinese market

activity may return in the second half of February. A serious lack of financial transactions by January 4, 2022, improved nuclear negotiations and

the impact on Iran’s dollar price, and a decline in the Omicron case could raise bitumen and oil prices to 80 $. To be more specific, there is a situation

in which brings one rise in bitumen, and the price after the New Year break

will be around $1015. The price difference between Iran and India could

lead shoppers to buy goods, which is expected to rise, but Singapore

Currently, two scenarios are expected. Market suspicion to identify market growth, or demand and supply chain weaknesses. That is to say,

effective factors should be carefully tracked over the next few days

to reach a particular market perspective.