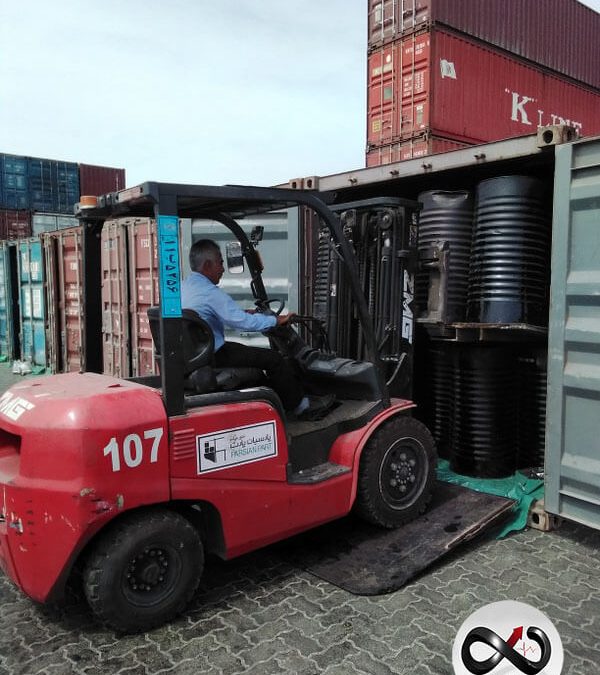 On the 218th day of the Russo-Ukrainian war, Moscow declared that more than 99% of the inhabitants of 4 eastern regions of Ukraine, including Donetsk, Kherson, Zaporizhia, and Luhansk, had voted to join Russia. However, Ukraine and some Western countries objected to the nature of this vote. The impact of this vote on the economic crisis is not yet clear.

China’s reports of Zero COVID and the lifting of all restrictions show that China is back in the energy world. Diesel consumption in China has not decreased and there may be an increase in gasoline and kerosene, which could have a positive impact on the rise in crude oil prices. On the other hand, inflation fears, the strengthening of the USD against other currencies, and the unfavorable economic situation in the world can be the main reasons for the fall in the price of crude oil. The oil chart that ended on September 28 showed an increase of $2, but the price of crude oil is still expected to fall to $83. It seems that the price of crude oil is under pressure from the decline and the upward trend. However, we have to wait and watch the results of the 33rd OPEC meeting and its impact on crude oil prices.

It’s also worth noting that the price of bitumen in India is expected to drop by around $ 25 from October 1, but this has not yet been officially approved.

In Iran, despite the drop of vacuum bottom at 16.5%, refineries competed for them in a range of 13-35%, and this competition was already mentioned in our latest weekly report. It was also reported that some refineries rejected the vacuum bottom price drop and that their prices were quoted based on previous announcements.

However, given the high market demand, the price of bitumen appears to be rising rather than falling.

Finally, we should notice the fact that when it comes to internet connection restrictions in Iran, contacting suppliers by email can be the safest way.