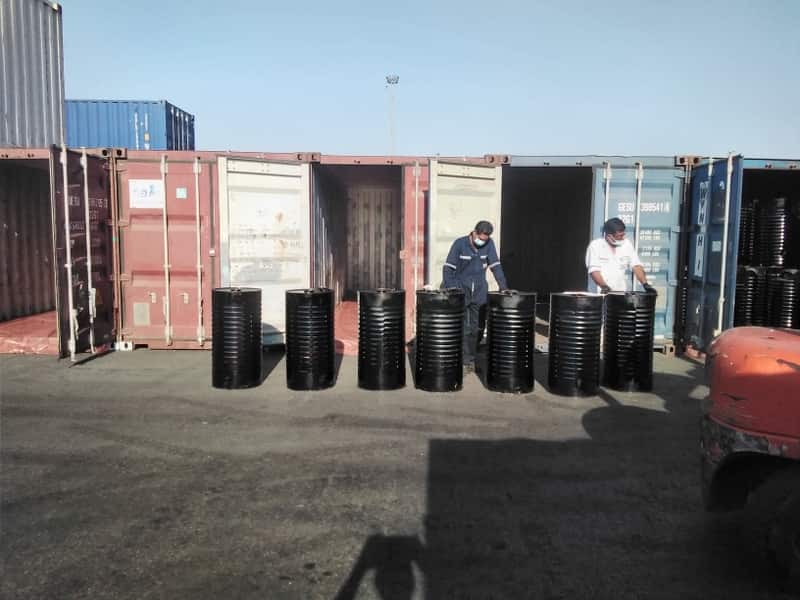 In this article, we will analyze the highly probable situation in which the VG 10 bitumen market and price will change. Respectively,

the OPEC plus decisions as we know is the most dominant factor in the oil market.

OPEC Plus decisions in 2021

OPEC Plus agrees to increase daily oil production by 500,000 barrels in

January 2021. According to a new agreement between the

the OPEC Plus coalition will cut production by 7.2 million barrels per

which is 500,000 barrels less than the current level. In other words, OPEC

and Russia agreed to slightly increase production to 500,000 barrels per day

from the beginning of January next year, but failed to agree on a broader,

How the VG 10 bitumen market changes?

This increase in production means that the Organization of Petroleum

Exporting Countries and Russia will reduce production by 7.2 million barrels

per day, equivalent to 7% of global oil demand, during the OPEC Plus coalition. Additionally, this figure is currently 7.7 million barrels per day. Besides,

the second wave of the Coronavirus epidemic. Needless to mention that

we expected The OPEC Plus coalition to maintain its current production

decline at least for the first time next year. However, after rising oil

prices following the approval of the Corona vaccine, many producers

According to OPEC Plus sources, Iraq, Nigeria and the UAE agreed to

But , after January, and that the group’s monthly output would not exceed

500,000 barrels per day. Novak said we would extend the reduction in

at Thursday’s meeting was “very difficult” due to disagreements among members.

Also , OPEC Plus should balance rising oil prices and contributing to the budgets

of producing countries, but not so much in favor of increasing US production.

these measures will affect the bitumen and oil market notably.