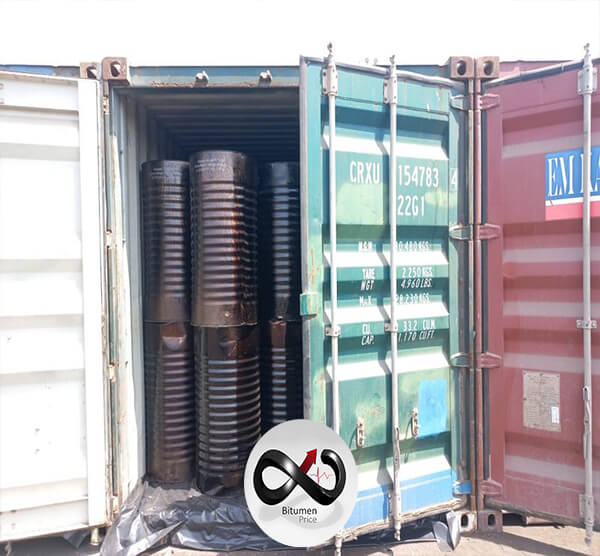 As the title shows, the market has seen quiet days over the past week and the difference between the lowest and highest price of crude oil has been around USD 2 and has fluctuated in the USD 91-93 range. The HSFO CST180 FOB Singapore average also remained virtually unchanged at the USD 383 level.

In the UK and after 45 days of forming the new cabinet, Prime Minister Liz Truss resigned. Meanwhile, the Chief Secretary of the Treasury and the Minister of the Interior have also resigned in the past 4 days and the UK’s internal crises have reached their highest level along with inflation, so much so that the sixth-largest economy in the world is increased over the past 40 years.

The US dollar index (USDIDX) is said to be hovering around 112.48, which is also capable of exceeding 115 units. This issue pushed US dollar equity to 83 Indian rupees on Wednesday, an unprecedented figure in India’s history.

All of these factors may be serious signs of a recession in the global economy, so after OPEC cut production by around 2 million, the price of oil is back in the range seen before the announcement of the OPEC decision.

The price of bitumen in India increased by $15 on October 16. Although there is considerable demand in the Indian market, worries about the recession did not mean that producers faced a buoyant market ahead of the Diwali festival like in previous years.

On the other hand, according to early unofficial estimates, India is poised for another rally to around US$12 on November 1st.

OPEC Decision on the Cut of 2 Million Dollars

At the same time, Iranian refiners delivered more than 14 IME shipments in the last 2 weeks, and the average competition was around 48% of the base VB price.

Singapore Bulk Bitumen remained unchanged in the $550-$560 range for the week. Moreover, Bulk bitumen from Bahrain and South Korea showed no significant change and remained almost flat in the range of $425 and $490 respectively.

We can come across the fact that the current situation is not desirable for both importers and exporters and the market needs new incentives to increase the volume of exports. It can be said that OPEC’s decision to cut 2 million can have a serious impact on improving the market.