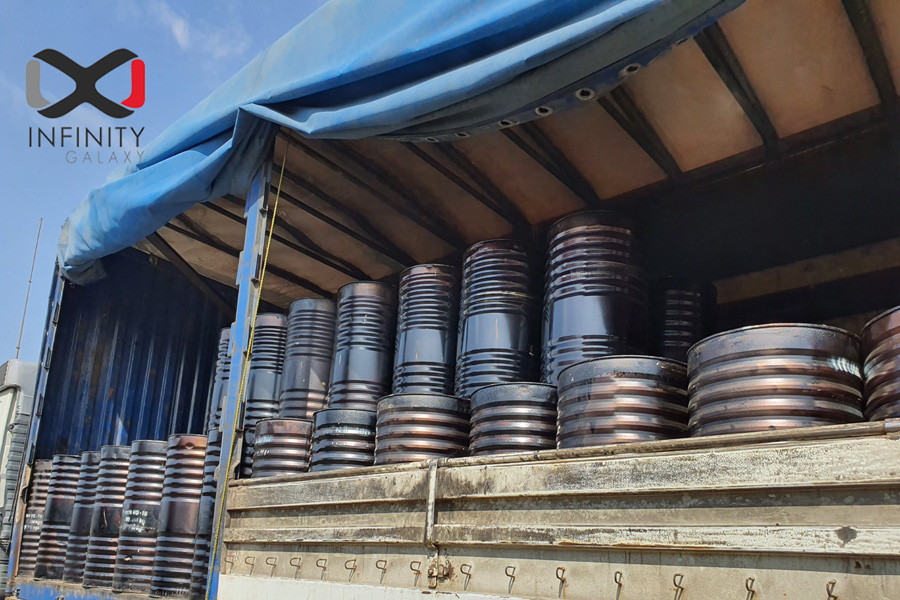 Finally, Iran and the USA reached an agreement for indirect talks aimed at reviving the 2015 agreement to restrict Iran’s nuclear program in exchange for sanctions relief. It is heard that the U.S. is planning to lift some of the sanctions that were in line with JCPOA. This news was enough to see frequent fluctuations in the market exchange rate.

In the last two days, some producers in Isfahan decreased their prices. On the other hand, there was a demand competition in Bandar Abbas and their rates increased. Therefore, Isfahan also increased the price in return. Till Saturday (10 April), we can expect a homogenous market.

Contrarily, IME announced a new VB price recently and it dropped down about $27MT but in less than a day, the competitions in Bandar Abbas and some other refineries led to a price jump and they could cover the drop of VB price up to 70%. Moreover, the New Year holidays were over and fresh demands flew from different religions. Besides, oil price increased more than $60 even after the official announcement of OPEC+ regarding the increase of Saudi Arabia oil production.

The range of oil price in May 2021 will be around +$1.8 as a result of Saudi Arabia decided to increase prices between $0.2-0.5 for the customers in Asia.

from May to July 2021, the plan of Aramco will lead to more demand.

Therefore, the investors of the oil market can expect a growing market.

From January till early June, India is at the peak of road paving season. Lately, Indian local road contractors, demand has been steady, though imports of bitumen have dampened due to higher prices of imported cargoes and a sufficient amount of bitumen in interior refineries. Higher freight costs have terrified many traders in India, specifically for importing Iranian bitumen. On Sunday, more than 100,000 new cases of coronavirus were detected in Maharashtra which over 11,000 was from Mumbai. The state government has announced the implementation of strict restrictions till April 30.