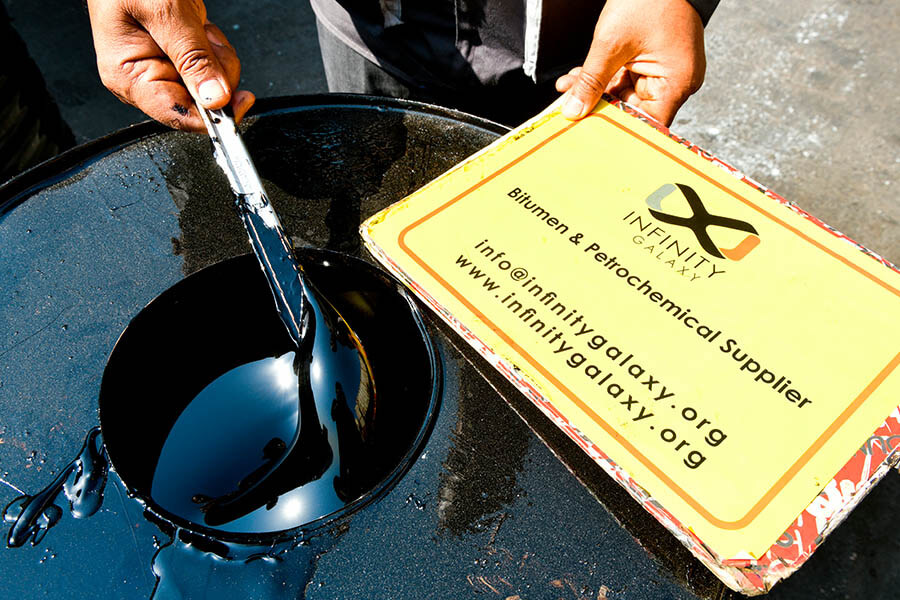 Europe countries have felt a threat of expansion of the war by Russia. Several citizens in Moldova are fleeing away because they are frightened about Russia’s attacks on their country. They believe that Russia is fighting against NATO, not Ukraine.

The war has caused a price explosion in food and energy commodities. Prices can cause a crisis throughout the globe if they continue rising. The outlook is not much promising unless the war and inflation become restricted.

ExxonMobil and Chevron, two major payers of the oil market, reported an extraordinary increase in their earnings in Q1 2022. Exxon doubled its earnings to $5.5 billion for the period. The increase is because of the huge earnings of crude oil after the onset of the war.

Demand, however, has become a saviour to the high prices of the market. As China imposes the covid-zero policies, demand weakens for oil, petrochemicals and bitumen. Therefore, the pace of price increase has eased. The port congestions in the main ports of China have also caused delays and problems with shipping schedules.

While bitumen has been nearly steady, other petroleum products tend to have different approaches. Several petrochemicals experienced lower prices due to the weak demand in the market. While others faced higher prices after the shortage of raw materials and tighter supply.