Weekly Bitumen Report: Shadows of the War Spreads All Over the Market 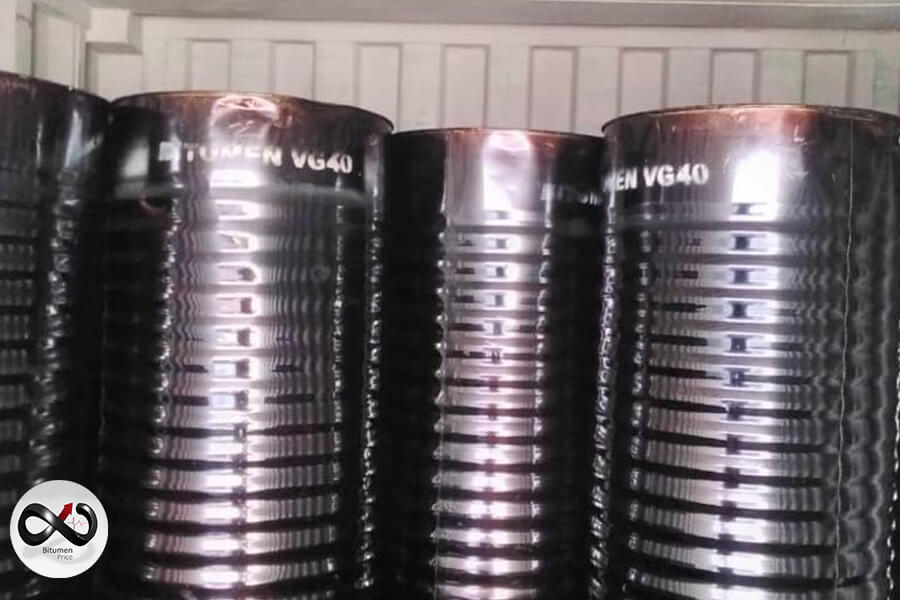 Petrochemicals experience a shock as well as other markets during last week. Russia’s invasion of Ukraine frightened the energy and petrochemicals markets severely but the strong resistance of Ukraine brought hopes back. The hopes did not cause any significant decrease but they kept the market prices at the pre-war levels.

Russia’s invasion took much longer than the country expectations. The fierce resistance of Ukraine is now the only hope of the European people. Several countries have executed sanctions on Russia. However, the oil and energy section of Russia has been excluded because Europe is highly dependent on Russian resources. Two countries decided to have new talks but they did not have any breakthrough. Russia has threatened the west to execute nuclear weapons if other countries try to join Ukraine.

Despite every tension, the petrochemical product demand is still rising. The US imported 17.89 million barrels from January to November 2021. 96 % of the imports were from Canada. It is expected to see a broader demand in 2022. The prices will keep increasing as long as demand is strong. The oil market might expect prices over $ 100 in the next month if the tensions and demand keep unchanged.