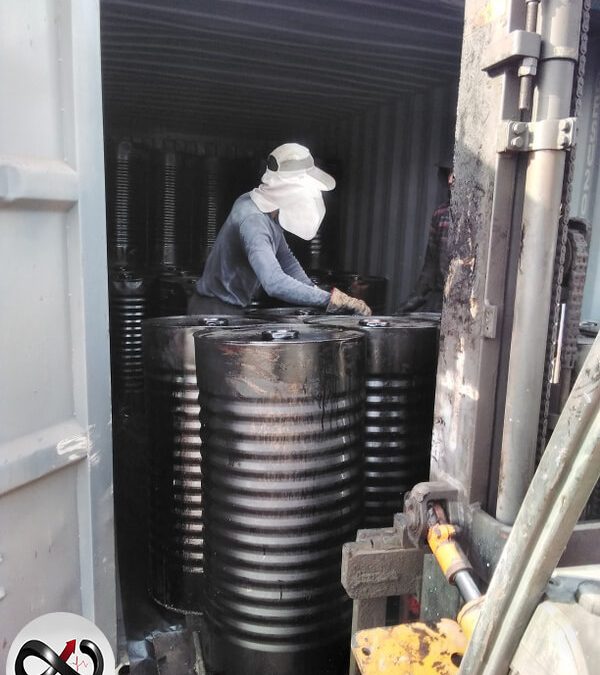 The 33rd OPEC + meeting took place on Wednesday 5 October 2022, the first face-to-face meeting since the rise of Corona in the world. The members of this union have decided to reduce oil production to 2 million barrels per day from November 1, 2022. This is the largest decline since the reduction of 9.7 million barrels in April 2020.

To be more specific, analysts believe that the cut was planned with the aim of controlling and stabilizing the price of oil, but in reality, it seems a hidden aspect to put pressure on the Democratic Party in view of the elections on November 8. and President Biden initially called it “OPEC’s short-sighted decision.” Following this decision, the US President ordered the release of an additional 10 million barrels from the US Strategic Petroleum Reserve (SPR) to stabilize oil prices.

OPEC Decision Has Affected All the Market Analysis

However, whether it was a political decision or a market control plan, it seems to have affected all market analysis and on the same October 5, Singapore HSFO observed growth from $14 to $19 and the price of Brent oil broke through $93 in the first hours following the announcement of OPEC’s decision.

Although Iran is expected to cut the vacuum bottom price by around 5% based on the October 7 price formula, refiners have been jostling for the VB in the range of 13-46% last week, and the price of packaged bitumen increased to over 400 USD/MT, FOB Bandar Abbas.

Bitumen Price – Uptrend in the Market

Even after the official announcement of the completion of the monsoon in India and the decrease in bitumen imports due to various reasons, huge demand from the Indian market is expected.

Bitumen price in Singapore reached USD 560-565 last week and bitumen price in South Korea reached the USD 505 level after a USD 5 rise. On the other hand, we must also wait for the price of bitumen to go up in Bahrain.

Of course, it appears that China’s current worrying economic situation in 2022 and the consequences of its recession should not be underestimated and that we will have to wait for the Chinese Communist Party meeting on October 16 to see its results for the global economy. However, after facing an anomalous market for several months, it seems that the determinants of the price of bitumen are all aligned at the moment to experience an uptrend and we have to wait for frequent movements in the market.