Weekly Market Report: A Weak Growth of the Market 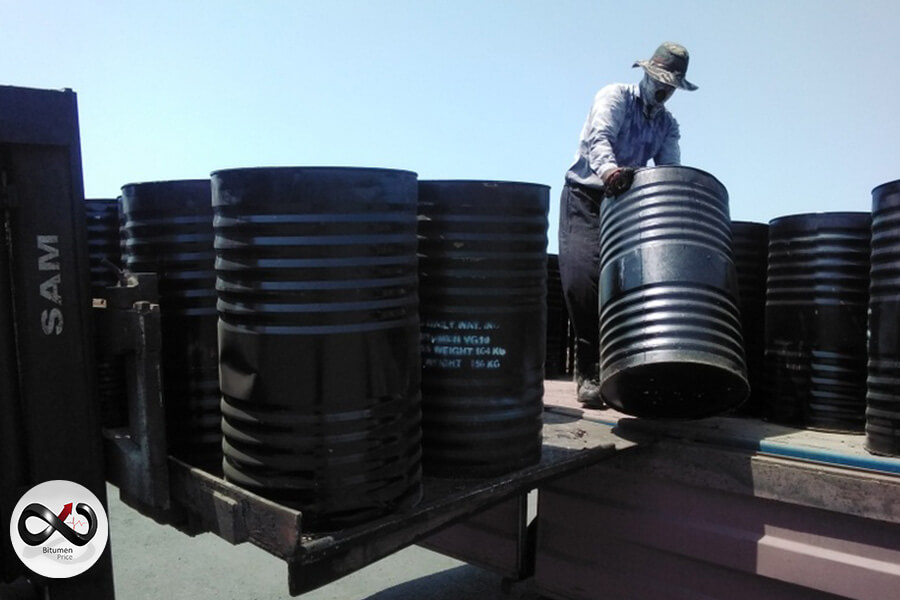 58 days passed from the conflict between Russia and Ukraine, while Russia accepted that it would complete inside just 3 days and Kyiv would fall. During this time, the market experienced serious changes like an expansion in unrefined petroleum costs up to 135 US dollars and its fall up to 97 US dollars, and that implies a vacillation of 40% it is extraordinary during 58 days. To be more specific, the conflict is passing a basic period. On account of the Mariupol fall, this city of Ukraine is experiencing the same thing and far-reaching assaults on Kyiv are normal.

It’s also needful to mention that the energy emergency of the world is connected to this conflict and we will see its consequences for oil costs in a brief time frame.

Considering the motions of raw petroleum costs, Iran is supposed to expand its vacuum base cost by around 7-8% on 24 April. The new tax on port activity charges in the New Year is supposed to be successful from the following week in Iran. So, the flood in bitumen costs in Iran is normal. In addition, in Singapore, a slight vacillation in bitumen cost was noticed, with a scope of 545-560 US dollars.

In view of the new declarations, it is normal that the transportation lines will apply another flood of BAF from 1 May 2022, which will influence the completed expenses of the products.

And In India, the market players are expecting a fall of 15 – 20 US dollars on 1 May, however, it cannot be demonstrated until its true declaration.

After very nearly one year, the JCPOA agreement has not arrived at any reasonable resolution and there is not a sure assessment of whether there will be any arrangement between Iran and the USA. These vulnerabilities reinforced US dollar esteem against Iran Rial by around 4%.It’s also worth mentioning that deficiency of money in a portion of the business sectors like east Asia is by all accounts a basic concern yet it is heard that these issues will be figured out before very long.

It appears to be that in the ongoing week, the market will confront less disarray and the pattern of the market will be a vertical one, even at a continuous speed. Nonetheless, it is as yet a touchy circumstance and dangerous time for weighty speculations and it is smarter to make any arrangement in light of the access requests.