Weekly Market Report: Hoping for a Positive Wave in 2022 Exports 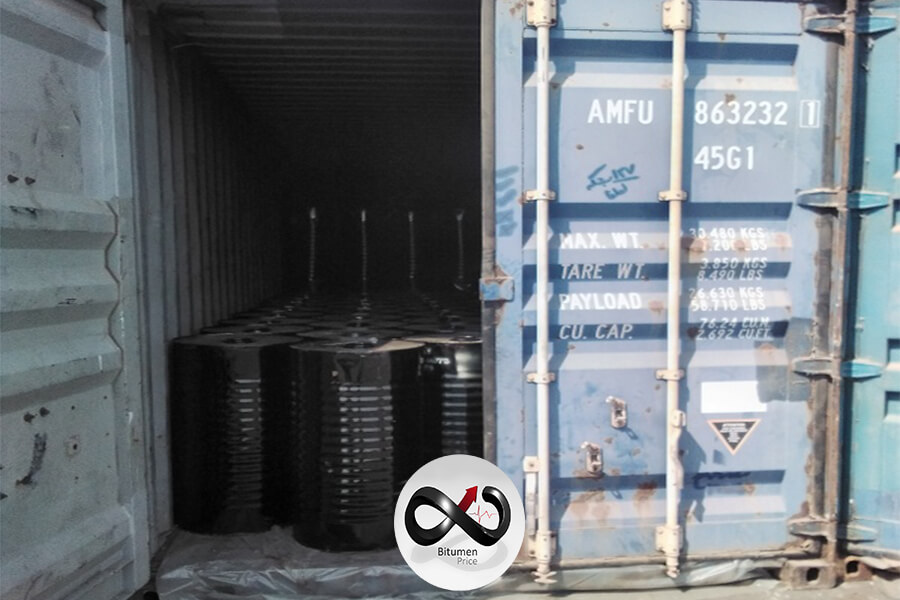 Senate Election of the United States

The United States Senate elections took place in the absence of the red Republican storm or the strong support of the blue Democrats, and it looks like the Senate is Republican-led, and that will usually happen at any period. However, it is unclear how the outcome of this election will affect President Biden’s presidential election over the next two years.

On Tuesday, the World Bank chief warned of signs of rising global prices and escalating inflation. Nevertheless, China’s economic growth, as well as global economic growth, has slowed sharply from what was already expected, so we can not be optimistic about the future of the global economy.

It’s also worth noting that on Monday, November 7, Crude Oil was trading at $97 after last week’s 5% growth, and this support held until November 9. However, average fuel consumption in Singapore fell by around $14, which could be due to fears of slowing Chinese economic growth.

Bitumen Prices in India – What’s Next?

In India, bitumen prices are expected to recover in the second half of November after rising by USD 30 on 1 November. After 5 consecutive weeks of price stability, Bahrain is predicted to raise the price of bitumen by around US$15 over the following week.

On November 9, bulk bitumen from Singapore and South Korea was trading at $570 and $450 respectively.

Iran – The High Demand in the Market

n Iran, hopes of a rise in the price of crude oil, the fall in the value of the rial against the US dollar, and the influx of new capital into export markets such as bitumen led to an unprecedented record of competition between refineries in a way that has only been seen in a week, 5 competitions were held in distinct cities with an average percentage of 75.6% on the base price of VB and it was the first time that IME had set such a record.

Of course, in the past ten days, more than 60,000 tons of bulk cargo have been shipped from ports in southern Iran, indicating strong demand in the market.