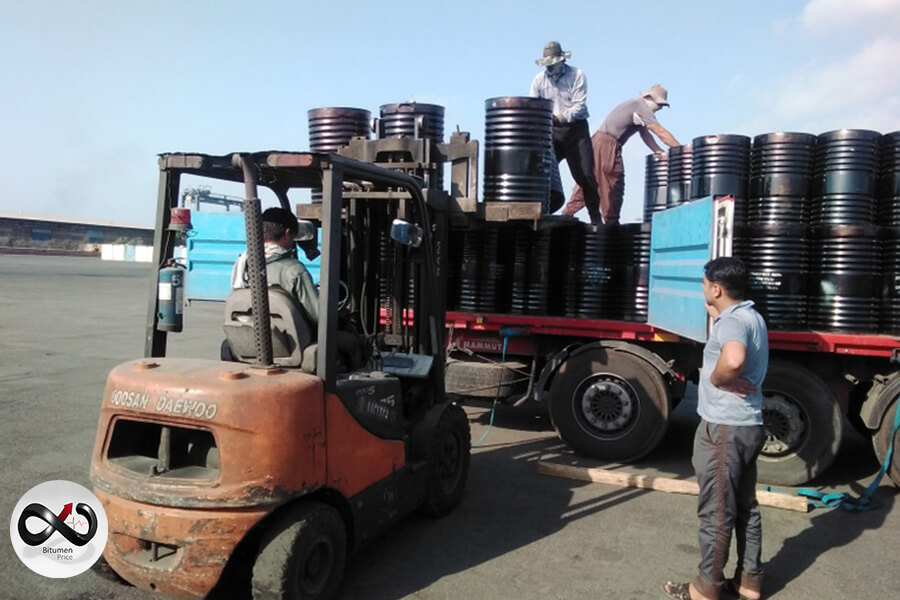 By the beginning of the great driving season in the USA and Europe from the first of June as well as the execution of new endorses of Europe against Russia, oil costs bounced up to 123 US dollars. Our team had previously assessed oil costs between 104-115 US dollars in May 2022. However, the startling capture of Greece’s big haulers was motivation to see an undeniable level for certain days. In June, the scope of 110-125 US dollars is normal.

As a matter of fact

the bulk bitumen of Singapore was fluctuating in a range of 575-595 US dollars. In spite of the fact that it appears there was no huge interest in that market, their bitumen cost expanded concerning the oil cost. Bahrain likewise encountered a decent degree of costs. Iran noticed no serious rivalry in IME and the deals happened according to the base costs. Simultaneously, Indian treatment facilities diminished the bitumen cost by around 37 US dollars on 1 June, which was at that point referenced in our past reports. Albeit the oil cost is pursuing a vertical direction, the market circumstance is still affected by vitally referenced factors for example inflationary stagnation and downturns on the planet.

The beginning of the storm will be an all the more impressive component to confront the fall of requests in India.

The confounded political circumstance in the Persian Gulf by capturing the two big haulers of Greece and frustrations with the aftereffects of JCPOA progress were among the explanations behind the increment of US dollar esteem against the Iran Rial and consequently, the costs of commodity bitumen diminished somewhat.

In spite of the fact that oil costs are anticipated to be higher in June, contrasted with May costs, different variables are overwhelming oil costs and most likely bitumen costs will notice a fixed or descending pattern inside the following week.