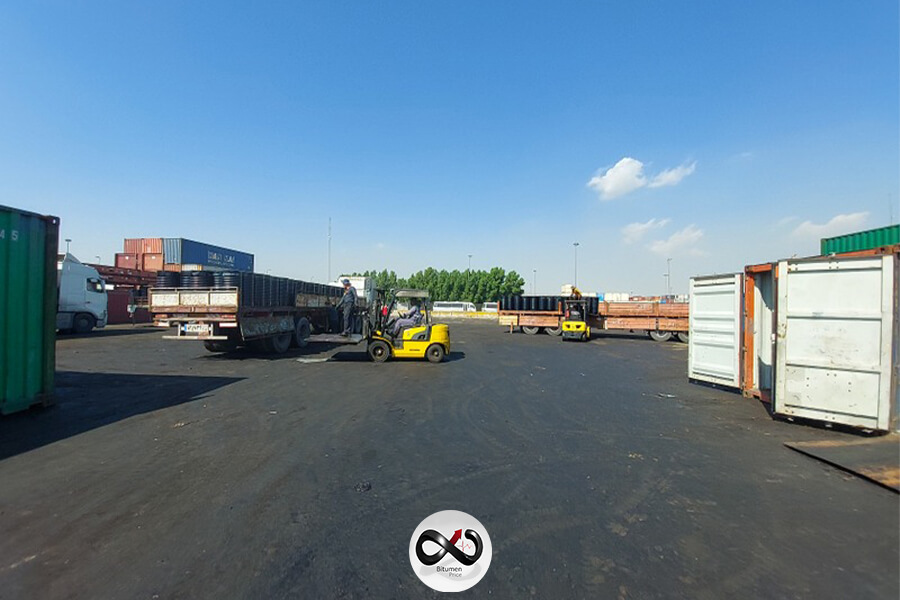 The rise in bitumen prices in Singapore and Iran followed a decline in India.

Brent crude oil reached around 87 USD last week after falling for six consecutive weeks due to the announcement of a decrease in the US monthly inflation rate, but that strong resistance did not break, and it returned to the level of 85 USD.

Although the demand is growing in China, some global factors, such as inflation in the USA and Europe, the spread of a new Corona variant in China, and the expectation of a global recession in 2023, have halted the upward trend of crude oil.

However, the current trend in crude oil prices caused Singapore’s HSFO CST180 to increase by up to 22 USD between January 16 and 18.

The bitumen price fell by about 29 USD on January 15 as a result of Indian refineries, and unless the market trend changes, it is believed that a further drop can be anticipated on February 1.

The implementation of GRI, which will increase shipping costs by at least $8 per ton starting on January 21, has also been announced by the shipping lines at the same time.

Bulk bitumen prices in Singapore were 510 USD during the week, and in South Korea, there was a significant surge that ended with a price of 415 USD.

The refineries’ routine operations were disrupted as a result of Iran’s unusually cold weather. On the other hand, the cost of local transportation has increased, and the cost of steel sheets has increased, which has resulted in a rise in bitumen prices in Iran.

Contrary to the rise in the value of the US dollar relative to the Iranian rial, the price of bitumen in Iran increased as a result of over 50% increased competition among refineries.

About 49K MT of bulk bitumen was exported from Iranian southern ports during the second week of January, and for the time being, this trend appears to be continuing.