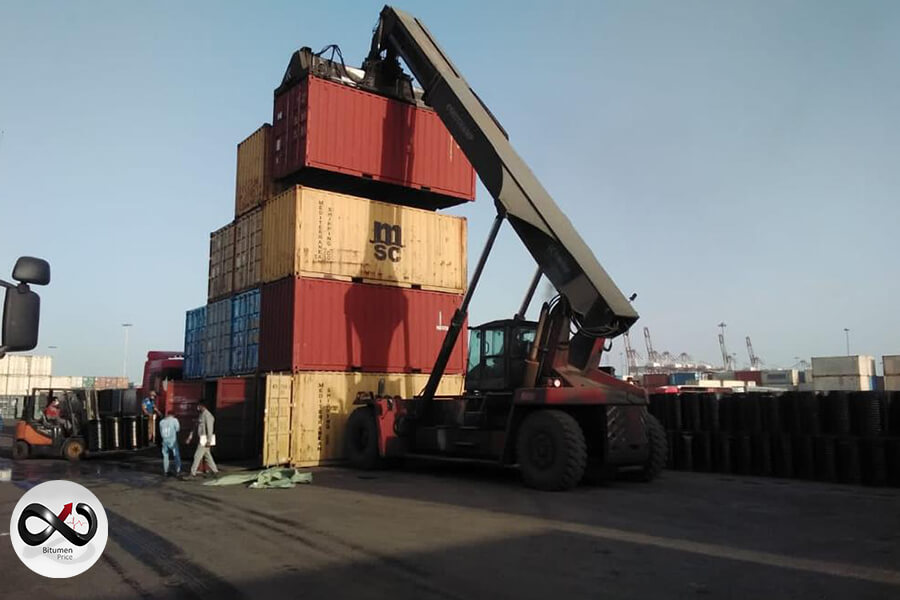 Generally, Bitumen and petrochemical trading activities slowed because of the volatility of the exchange rates in the Middle East.

While buyers were looking for lower-priced cargoes, Iranian Bulk bitumen prices were assessed at $363-370 FOB Bandar Abbas. Current FOB bitumen drums prices in Iran are in the range of $435 – 445.

In spite of expectations that oil demand will ease, bullish sentiment in oil markets is on the rise. This is a result of uncertainty about OPEC+ supply capacity and oil demand.

To add to this bullish sentiment, strikes are causing supply disruptions all over the world. A strike at France’s FOS refinery and a strike at Norway’s offshore production halted operations. But, besides these currents, France also showed a willingness to benefit from Iran crude oil when President Biden announced his plans to travel to Middle East countries like Saudi Arabia and Israel last week.

Altogether, several factors are putting pressure on the oil market, from fundamental tightness to underinvestment, war-related disruptions and currently the strike.

As Infinity Galaxy stated, after more than 127 days of Russia- Ukraine war, it has been reported that Russia is exporting its oil to Europe even more than before the war with an amount of 1.84 million barrels per day.

The energy crisis is getting more serious in the world and the USA allowed Venezuela to export its oil to Europe to compensate for its debts.

Considering the conditions of the oil and bitumen market, it is recommended to buy and sell by further analyzing the market.

This article was prepared by Mozhdeh Darbandizadeh, the Content specialist of Infinity Galaxy.