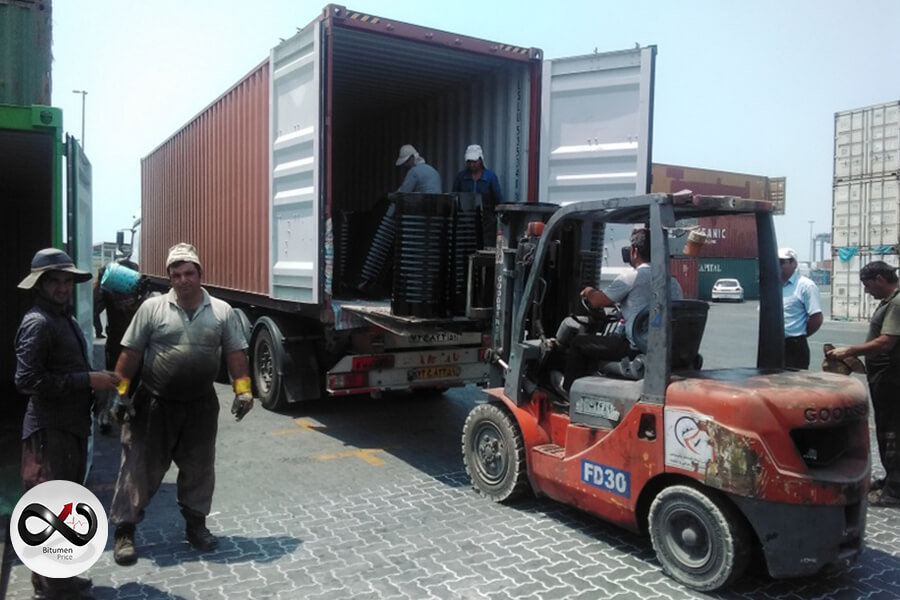 The Shadow of the Recession

In the 17th week of the war, various incidents occur. The West is investigating the conditions for Ukraine’s accession to the European Union, and top authorities in various European countries are traveling to Ukraine with or without prior notice. Russia is becoming the most significant oil supplier in China, and Saudi Arabia ranks second in producing and exporting 7 million tonnes and 820,000 tonnes of crude oil. This created an opportunity for Russia to receive more income from the energy to cover the costs of the war. Three years later, the United States allowed Venezuela to export its oil to Europe to repay its debt to the continent. Finally, energy supply chess has found a complex shape in the world.

Due to these complex variables, oil prices have fallen by as much as 10% in the last 10 days, reaching $112 at the time of writing, but still within the expected price range of our company in June. In addition to the above facts, the global economic situation is heavily influenced by the unprecedented growth of US dollar equities and interest rates in the United States. According to the report, India’s bitumen prices had already fallen by about US $64 in June, but are about to fall another US $20 on July 1. At the same time, Iran has reduced vacuum land prices by about 3.5%. However, prices in Singapore and Bahrain are stable.

respect previous orders as concerns about the global recession and other factors mentioned have overshadowed concerns about future energy markets and their business implications. On the other hand, the disagreement in the JCPOA negotiations has had a major impact on Iran’s exchange rate, and the start of the monsoon in India is particularly the reason for the decline in exports. Overall, the status of the current framework does not represent a promising market and suffers from a variety of concerns.