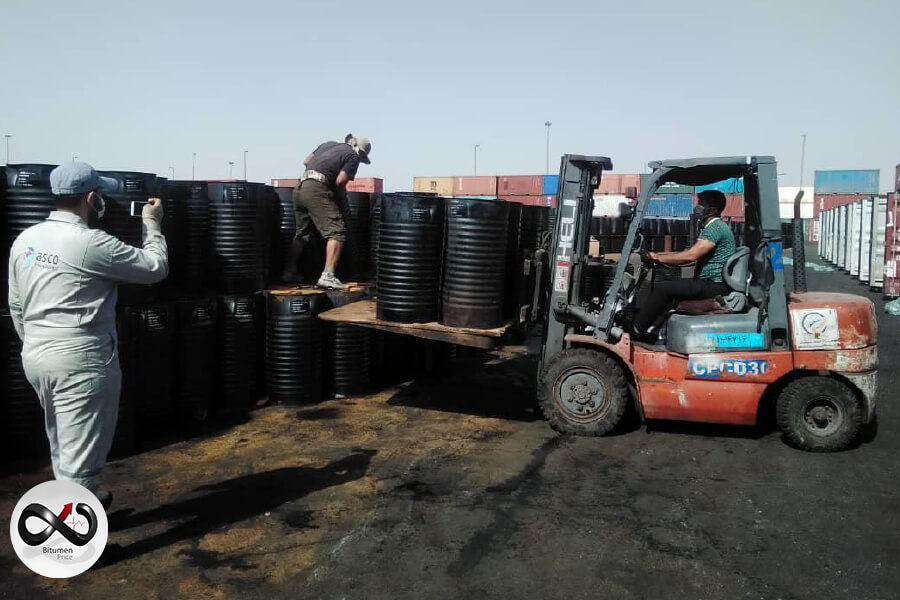 According to the reports, within the last one week, crude oil got stable in the range of 90 US dollars.

Although some of the clients were expecting a fall in crude prices, some factors like the short 16minute meeting of OPEC and its unwillingness to increase the production, the crisis of the probable war between Ukraine and Russia as well as the cold in the northern hemisphere made the oil price get stable in its current range.

As a matter of fact, most of the analysts of the crude oil market believe that the average of crude oil in the first quarter of 2022 will be around 88 US dollars and it means the buyers cannot expect any drop in rates.

More on the bitumen price

During the last week, vacuum bottom completed from 16.17% to 34.57% by the refineries, and FOB price of bitumen in drum packing hit around 520 USD/MT including 9% VAT. A new issue raised by customs of India created problems for not only exporters and importers but also for the shipping lines too and even the carriers are helpless how to tackle this new issue. Maybe, the last year can be called the most controversial and stressful year for the exporters, importers, and the shipping lines.

We have heard that India will apply an increase of 3,000–3,500 INR on bitumen prices on 15 Feb. 2022. Considering the current issue of Indian customs, shortage of bitumen in India can be expected that will lead to another increase of prices on 1 March too.

A growing market is being observed in East Asia by the end of the Chinese New Year holiday and a surge of prices in these markets is expected too. In addition, the upward trend in the market has continued so far, and the rally that started six weeks ago seems to continue at the current pace.