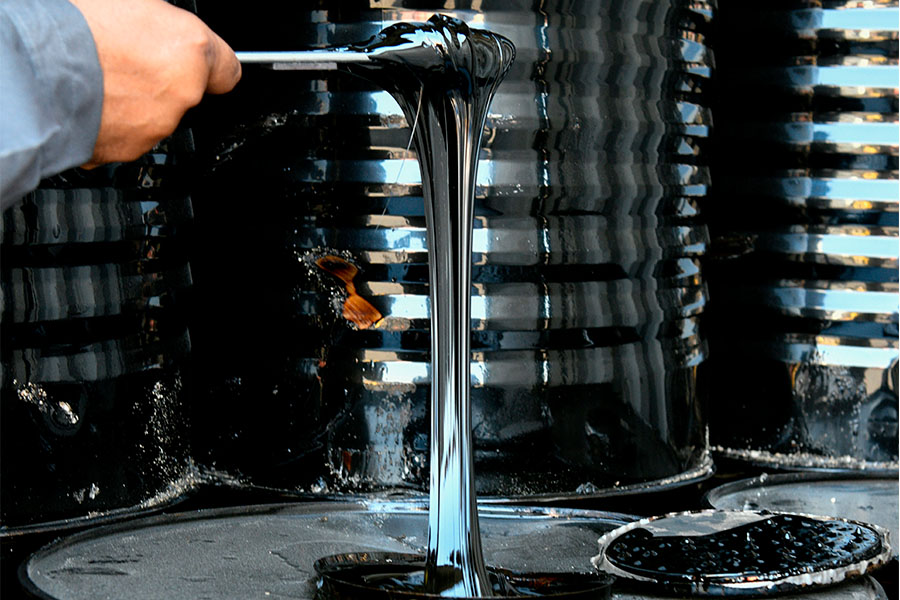 The bitumen export/import volume decreased in several countries, including India. The emergency for the Covid-19 pandemic and danger of cyclones in some of the ports bared traders to import as much as before. The sudden decrease in Indian bitumen prices also encouraged many to trade Indian refineries bitumen. However, imports were not seized fully because the domestic production does not meet the entire need of the country. Considering the growing rate of construction projects, bitumen consumption will soon increase.

Compared to the same period in 2020, the bitumen imports volume has decreased worldwide. However, comparing the statistics per months in 2021 shows that imports are rising. For instance, the US imported 1 million barrels in February, while the import volume was 856 thousand barrels in January. China also, as the second giant economy in the world, has increased bitumen and asphalt import recently. In fact, it reached a four-month high of 2.41 million metric tons in April 2021. As the country declared imposing a consumption tax on heavy grade bitumen, import rates will possibly decrease in the upcoming months.

Generally, experts predict that oil and petrochemicals demand will increase in summer. Petrochemical giants also have the same idea due to the pandemic restriction and boosting fuel consumption. Accordingly, they have already increased the supply.