Weekly Market Report :New Records and Surprises at the First of 2022 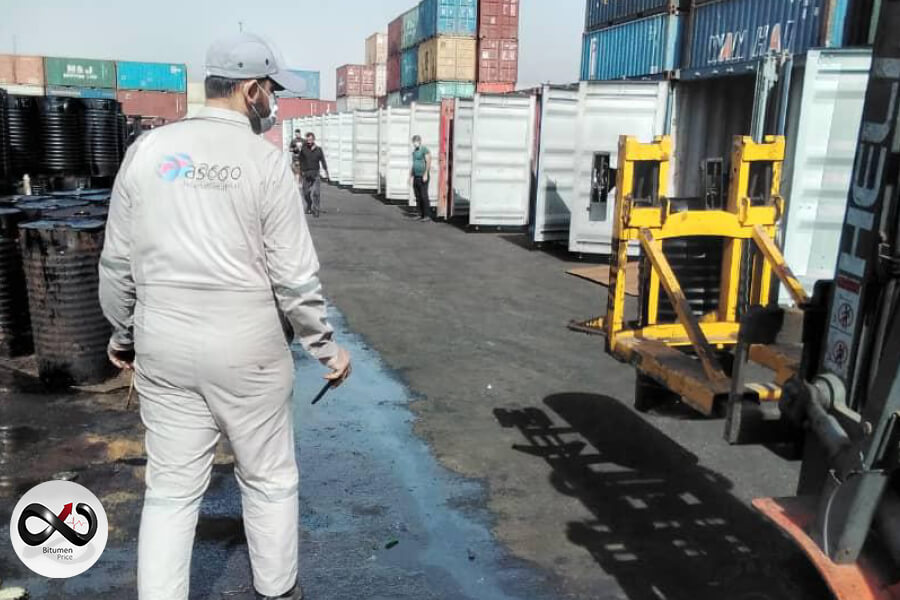 The best monthly performance of crude oil, which has grown 17% since

February 2021, has been observed. However, the global Brent index closed above $91 on the last day of January 2022. This can be considered the

highest Brent productivity in the last 30 years. To be more specific, the reason for such records could be the potential for supply disruptions due to

rising geopolitical tensions in Europe and the Middle East and rising demand growth. The major concern in the crude oil market may be supply shortages.

However, Goldman Sachs wants to avoid the high inflation that causes the global economic downturn and believes that OPEC made such a decision.

Still, many of the top banks and oil majors believe that oil prices could reach $100 in the near future.

The above factors formed a challenging market in Iran, where refinery competition fluctuated between 31% and 44% in IME,

setting the highest record for vacuum tray competition and sales. In addition, Vacuum supply shortages and forecasted price increases were the main

reasons for these competitions. It’s also worth mentioning that we observed the impact of rising bitumen prices in producing countries such as Singapore and Bahrain but also led to higher prices in all-consuming countries.

prices of bitumen and blast furnace oil by about $38 and $58, respectively,

on February 1, 2022, after falling frequently twice in January. Regardless, most analysts believe that the upward trend in the Indian market will continue

at least halfway through. For example, in December 2021, the average

production of a local refinery in India was about 574,000 tons, while the

rise in Indian bitumen prices. At present, the global economy is not

taking the pandemic situation seriously, and the market fundamentals

are in line with the technical, so we expect bitumen prices to continue to rise.