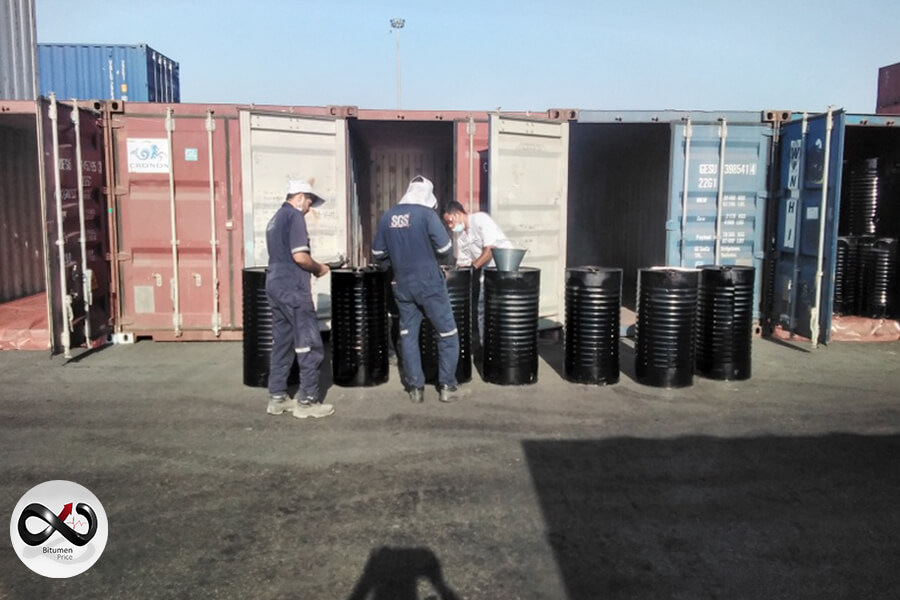 prices, fuel prices remained unchanged for the sixth consecutive day. Generally speaking, crude oil prices have risen to over $85, a three-year high. The

oil prices even higher. Fuel prices will rise again as a result. As a matter of fact,

fuel prices will rise as corona restrictions are lifted and mobility is increased in a number of countries, particularly India.

base oil both rise as the cold season approaches. While the recycled oil market awaits increased demand, some buyers are hoping for a price

drop in the final months of the year, in the hopes that sellers will consider

lower prices in order to get rid of their remaining feedstock. In recent weeks, shipping costs have skyrocketed. On November 8, the most recent

GRI was applied. The cost of exports will rise as a result of this issue, particularly when transporting flexitanks.

Although Adani Port has stated that they will not accept the container in Mundra, the situation remains uncertain. Moreover, the price of the US

dollar has risen by about 0.5-1% in the last week, but the status of Iran-US

To be more specific, prices for paraffin and slack wax are continuing to rise. The price of 3-5 percent paraffin wax FOB Bandar Abbas has risen to $1350. Despite the high demand for this product, there is still a supply shortage on the market. The cost of production keeps rising, as does the scarcity of raw materials and production.

In general, due to the aforementioned factors, there is no reason for a significant decline in the market, and the market’s reduction

shocks are only temporary and unreliable.

This article was prepared by Shirin Yousefi, the content specialist and market analyst of Infinity Galaxy.