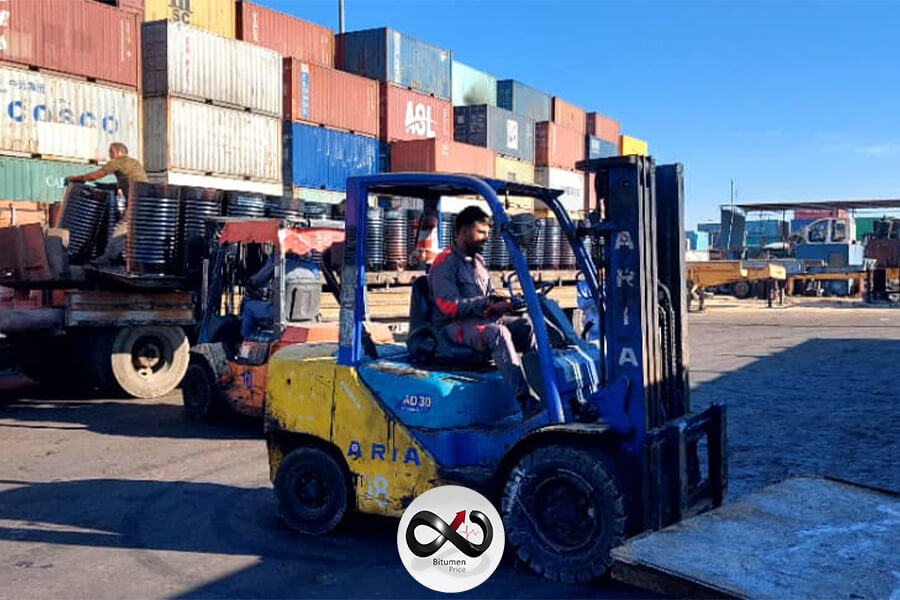 On the 302nd day of Russia’s war against Ukraine, Volodymyr Oleksandrovich Zelensky crosses into the United States. This is his first visit abroad since the start of the anti-Japanese war. It is too early to judge the outcome of the visiting war, but analysts generally expect the war to end in the second half of 2023 at the earliest.

Meanwhile, a widespread outbreak of COVID-19 in China shocked country leaders after new restrictions were eased, with the World Health Organization raising concerns about a new wave of the virus. If China fails to control the trend of new virus outbreaks, it seems that the market will not show a positive reaction to this consequence.

Meanwhile, the price of Brent crude oil did not exceed 84 dollars last week, which could be a result of the increase in European interest rates. While it has been heard that there is a high probability that US interest rates will not rise in 2023, the upward direction of European interest rates remains uncertain. With oil prices not rising and bitumen prices also under pressure, India expects bitumen prices to ease back after falling $20 at the start of the new year and in the second half of December 2022.

Bitumen prices in Singapore also did not exceed 495 dollars, while in South Korea, bitumen sales were within 365 dollars. For the second week in a row, Bahrain announced an increase in bitumen prices of about $375.

In Iran, where refiners have seen intense competition for vacuum bottom due to the dollar’s appreciation against the Iranian rial, about 70,000 tonnes of bulk bitumen were traded over the past 10 days, according to last week’s Price of bitumen report.

Iran’s new VB replacement is also reportedly being cut by about $5. However, the path to bitumen in Iran remains uncertain, and competition among refiners is expected to intensify as the export season in markets such as Afghanistan and Pakistan begins unless other factors prevent Iranian bitumen prices from rising soon.