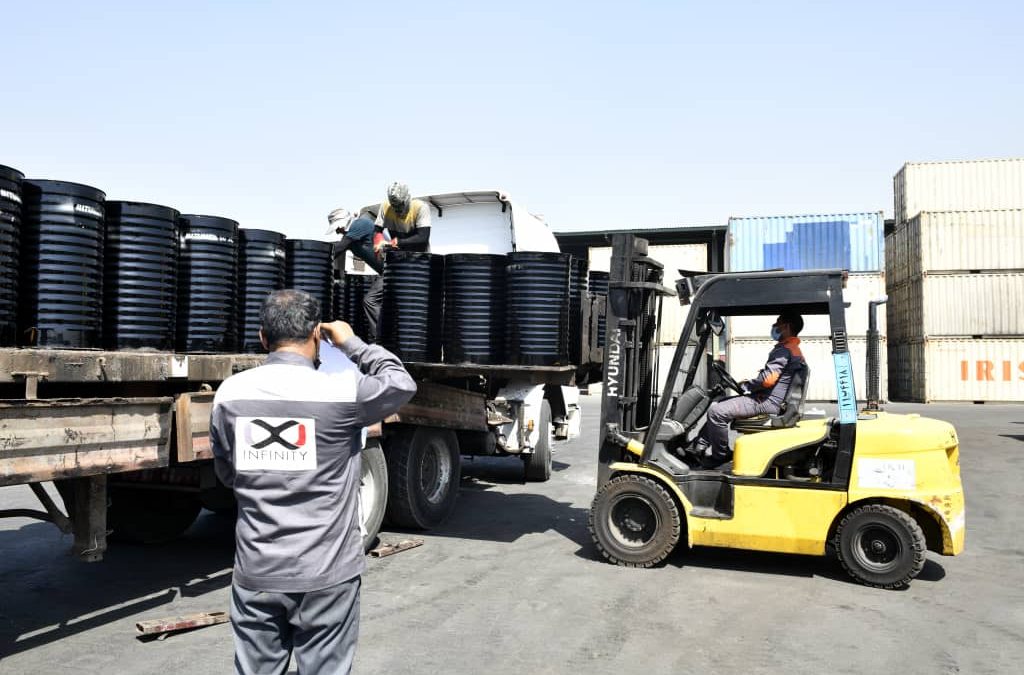 Generally speaking, recycled oil and bitumen market the unsettling situation in India is being exacerbated by

a fresh surge in COVID-19 cases, and the news indicates that they will

extend the lockdowns for another week. In other words, the Indian

healthcare system is dealing with a severe pandemic, and there is a

crisis of oxygen and medicine shortages.

Prior to the pandemic situation in India, the growth of motor vehicles

and progress in transportation equipment manufacturing had raised

expectations for high demand, but fresh crises have largely suppressed it. Respectively, the pandemic’s impact on economic activity has resulted in a

slower market in India. Despite the fact that the pandemic had raised expectations of lower prices in Iranian markets, they did not fall. Prices have

also risen because of the finalization of the Iran-US agreement, exchange

rate fluctuations, global inflation, and a lack of a sharp reduction in demand.

Even in this state of confusion and crisis, the high price of base oil has

not deterred demand for recycled oil from the Indian market, especially since demand for this product from the Turkish market is also increasing. It is

last week have been quite surprising. In fact, the COVID-19 outbreak has cast

a shadow across India, disrupting the bitumen and other commodity markets. Based on the evidence, state-level lockdowns are to be extended until

mid-May 2021, if not longer. Aerial, rail and marine transportation to India

were about to be completely banned, but fortunately, no official notice of the

ban on marine transportation was received, and import to India is still possible.

On April 27, Indian refineries announced an increase in bitumen rates of up to

in all grades of bitumen until April 30.

Normally, traders in India would expect rates to fall because of pandemics

and lockdowns, but the Iranian market’s reaction was completely the opposite. Besides, the negotiations in Vienna are progressing well, and according to

some unofficial sources, an agreement between Iran and the United States is likely.

Oil has been under pressure as emission-free programs gain traction. Moreover, on Thursday, U.S. President Joe Biden announced a new

emissions-reduction target of 50-52 percent reduction in greenhouse gas emissions from 2005 levels by 2030. China has also stated that it intends

to achieve carbon neutrality by 2060. According to studies, electric vehicles

are becoming more popular around the world. All of these announcements

pave the way for renewable energy and zero-emission strategies.

and carbon-based fuels. They did, however, declare higher oil

prices in the short term.recycled oil and bitumen market

This article was prepared by Shirin yousefi , the Content Specialist of Infinity Galaxy