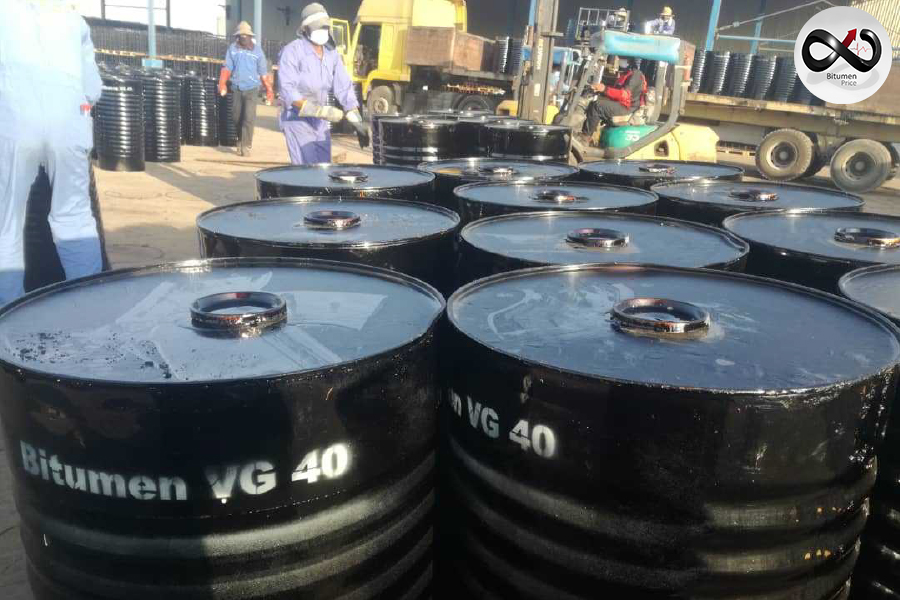 Major refineries and oil producers have declared that they are still expecting oil products demand to rise after the vaccinations. Countries have been pacing the vaccination programs and several cities lifted the mask obligation after their jabs. The vaccination has been also reasonably effective to prevent the spread of covid.

Consequently, travelling and mobility will increase by restraining the disease. When transportation is higher, people and countries require more fuel and gasoline. Moreover, the roads become important once again. Paving new roads and highways is a crucial component in countries economic projections. Besides, many of the projects were halted half the way because of the pandemic and restrictions.

By the outlook of roads and highways, we anticipate having growth in bitumen and asphalt demand in the second half of the year. GDP and economic projections are also confirming the idea of expanding roads in various countries.

The current demand in the Middle East market, including Iran, also support the expected increasing demand. The market is still in a vague atmosphere but trades are not off. India has been still importing bitumen cargoes from different countries, even though it has been in a difficult situation lately and the import level decreased compared to last year.

Chinese traders were trying to discharge their cargoes before the implementation of the new tax policy on bitumen and bituminous products. Therefore, discharge of bitumen blend cargoes increases about 1 million mt in May compared to April. The policy was imposed on June 12 to curb imports.

African refineries have not still revealed any plan to start production again. The petroleum sector is essential for the economy of the region, however, the demand plunge led to temporarily shutting down many refineries. Instead, traders and constructors are importing their required bitumen.

This article was prepared by :