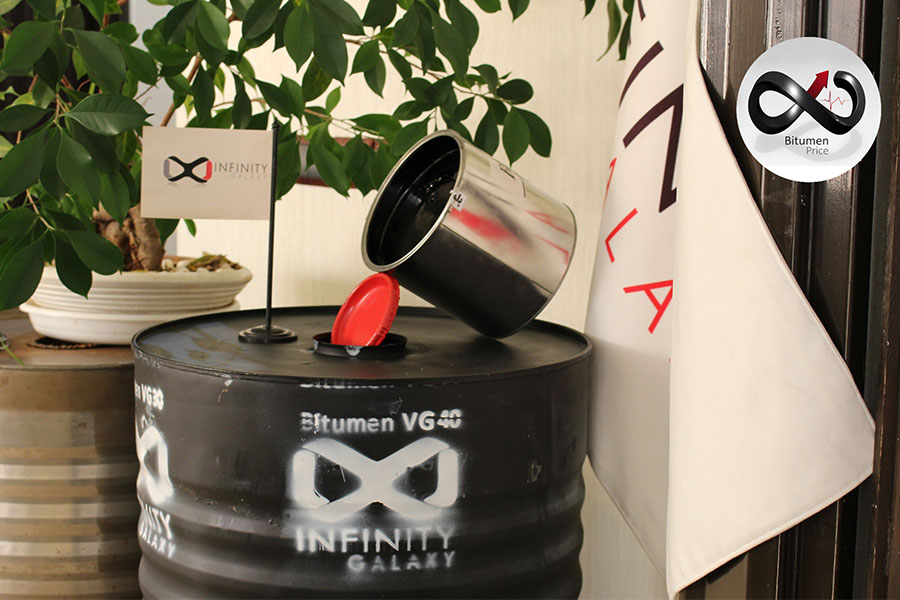 Bitumen and bituminous products had a fine week following crude oil soaring days. Bitumen Price remained steady as the second week of June in most parts of the globe. Iran represented the lowest price of bulk and drum in the Middle East. Iran’s bulk bitumen was traded for $275-295 per barrel and the drum was traded for $340-360. Singapore, as another benchmark of Asia, recorded $380-390 per ton for bulk bitumen and $490-500 per ton for drum bitumen. Prices were also stable in most parts of Africa.

Bitumen price in China was almost stable and roughly increased about $5. China consumes about 12 percent of total global bitumen consumption that is about 11.75 million barrels. Experts are still keeping an eye on the effect of the new tax policy on bitumen and bituminous products. The policy may affect the oil refineries across the region.

did not also undergo a huge fluctuation except in Turkey. Turkey faced about a $47 increase per metric ton for the domestic bitumen.

According to the reports, US bitumen import increased to 1.62 million barrels in March. The increase is fully consistent with the expanding rate of mobility and travelling.

Following the rising demand, bitumen and other petrochemicals have faced more request in the market. Travelling and transportation have increased in the US and Europe as was expected. The vaccination programs are nearly running according to the plans; however, the risk of the disease is not totally over. For instance, experts see the chance of another covid wave for India by October. The future outbreaks will be possibly handled better than the prior ones but we can say that the shadow of the public health threat lay over the world for at least another year.

This article was prepared by Mahnaz Golmohammadian, the Content specialist and market analyzer of Infinity Galaxy